Now that I have my DNA results and I have uploaded them to gedmatch, I need to work out the

Here are some words I have seen but need to find out what they mean. It is like a totally new language.

Once I have done a 1:1 comparison, what makes a person the best possible connection?

I know that one of the columns relates to generations that person is away from me. They would certainly be the easiest to find on my tree.

I looked in Gedmatch and they had some Beginner Guides so I looked at the following video (nearly 45 minutes) which I found very interesting.

The video then sent me to a genetic genealogist blog that included this chart showing the number of cMs between different relationships. Think this might come in handy when trying to work out how many generations people might be on my family tree database at home. 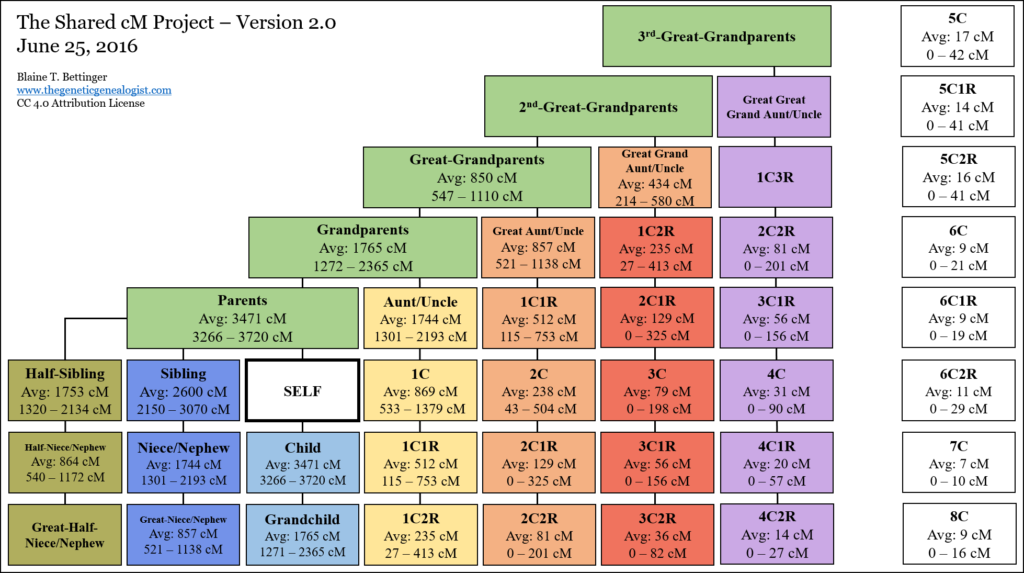 Readers: Please leave a comment about my post or something beginning with T that relates to your family history or your research. 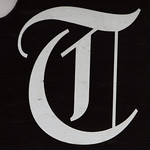 They’re in! They arrived this morning!

My DNA results arrived this morning. Was I surprised with any of the results? Well…. yes I was. Below are the ethnicity results for myself, my mother and my father.

Mum’s and mine were about what I thought they would be – Ireland,  Great Britain and Western Europe.

But the greatest surprise was dad’s results. I thought he would have some Pacific Islander DNA as he is supposedly 1/16th Samoan. Maybe this DNA comes through the Asia Central trace but that is <1% so nearly negligible.

The next thing I did was to upload the raw DNA data to Gedmatch. These are the gedmatch numbers in case one of my readers makes a connection.

The letter A in the front means they were from Ancestry DNA. I have already had someone email me through Ancestry saying her husband, who was adopted, is a match to me but only very small.

Readers: If you have had your DNA done, were there any surprises in your results?