So from the Outrage Papers of County Donegal in 1847 I have found out the following:

As part of my trip I headed to Lifford Gaol to find out a bit more about it. I was lucky enough to have a guided tour once one of the archivists found I had had a convict relative staying there. The only part of the old gaol remaining is down in the basement and what is now the Lifford Courthouse and Museum. If ever you visit, I recommend the meal at the old Courthouse.

In surfing the web today, I found a report of what the gaol was like on 6 January 1847 when it was visited by the inspector generals of prisons in Ireland. There is a three page report and my Jackson family will be in the number of convicted felons mentioned.

The archivists sent me some images to use when writing about the gaol. Here is one of them: 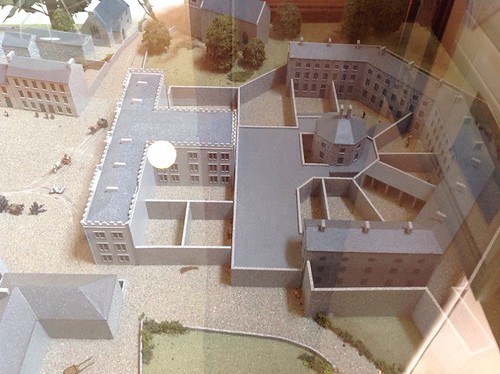 I took this while touring the basement area: 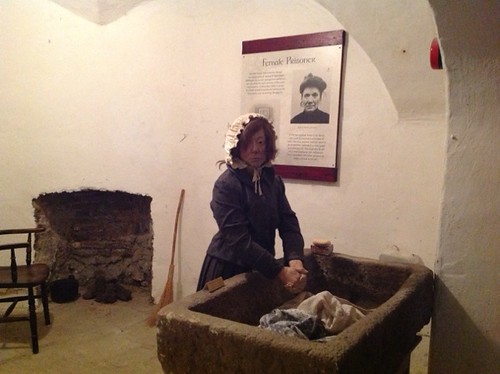 I enjoyed the humour when entering the archivists room. 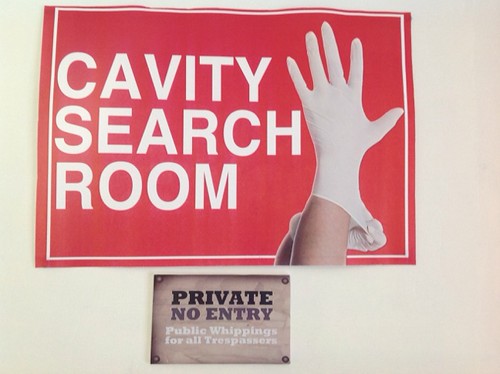 But unfortunately, they had nothing more about my Rebecca Jackson, so where was I to go now? I still had not seen any court records explaining what was stolen by this group of thieves. The archivists suggested the heading to Donegal County Archives about 100 metres around the corner. I might find the court records there.