As part of the Oral History course, I interviewed my Aunty Margaret, my mother’s sister. I recorded on my iPad then edited using the Wavepad program on my PC.

We had to submit a three minute recording with a transcript – I received a score of 88% but was mentioned I should use more ellipses … when the voice trails off in the recording.

Here is the actual edited recording and the transcript.

As Margaret is nearly blind, I read the information and consent forms to her. The interview is solely for family history purposes.

This starts at 16 seconds in on the audio file.

SW: Marg, do you give verbal consent for me to interview and record your responses?

SW: of birth and your present address?

MP: Margaret Grace Phillips or do would you want England?

SW: So how would you best describe your father? I’ve got some photos here in front of you. One here, they’re in a running race, and

(Both speaking at the same time)

MP: that was the city

SW: there are some birds

SW: So how did he go in the races? Was he a good runner?

(Both speaking at the same time)

MP: He won that if I’m not mistaken.

MP: He got, he got some little thing.

SW: Oh it might be mentioned in the newspaper. I’ll be able to look it up.

MP: He uh always wore his watch with the chain on it, the fob watch. He always had that on where every where you wore a collar and tie.

SW: And some of these these other photos, he’s there with some birds. Is that in your back yard at

MP: Yes we had pigeon, pigeon loft and dad’d get the pigeons out and I would run up to Fitzroy Gardens and stand in a special place. I’ve let the pigeons go and dad would see who got home first, me or the pigeons. That was re about a weekly [pause] weekly um thing that he did. Yep.

SW: Oh right. And there’s another one there of. It looks like you and my mum and your dad in a rowboat.

MP: That’s dad and yeah Phyllis is in the middle and me on the end. That’ll be, I reckon, about the first time I went out in it.

SW: So did your dad go out rowing often?

MP: Oh, every weekend he went down to Sandy Bay baths to fish. And he had a little fish, he had a little uh what do you call’em now? Over the boat’s um  [long pause] He was known.  When you went to Long Beach on the trams, us kids would all go upstairs on the double decker tram and when we got to Wrest Point, “There’s Uncle Harry out there!” Everybody knew dad.

MP: And um he used to tell us.  I was only telling someone the other day. He always took a little bottle of water. He couldn’t swim and he never had a life jacket or anything in the boat. He took a little bottle of water with him every time and when the fish started to bite, he’d go round like that [fading voice as she turns to the side] to some …[inaudible] to come back,  he’d just put,  “I’ve just put the oil of catchem in the water,” he said. And that’s how they caught their fish. But dad with his oil of catchem. They never ever woke up to it. When we went on the trams down they’d say, “Uncle Harry, Uncle Harry!” and everybody would wave. He was well known in Sandy Bay.

Readers: Have you ever formally interviewed a relative? What was the most difficult part of the interview? Sorry for the long delay since the last letter challenge in April but doing online study at UTAS has been taking up a lot of time but we are back in the swing of things again now.

Recording and editing the interview

This was one of the units I have just completed at UTAS. I had already interviewed my dad using the Soundcloud app, but when I went to use it again, I found I couldn’t record with it, only listen to a recording. This meant I had to use a new app for the actual interview. I downloaded three of them on my iPad – Recorder (looks like a tape recorder), Quickvoice and Quick recorder. I used the Recorder app as it looked more comfortable to my aunt who I was going to record.

Once the interview was complete, it was in m4a format when I emailed it to myself. It needed some editing and as I had used Audacity before with lots of problems (it also doesn’t like m4a format), I found another editing program called Wavepad. I got the free trial version and it was just like using copy and paste on a word document – very easy to use so I would recommend that to anyone in future.

What type of questions do you ask?

There are quite a few great websites written by genealogists and oral historians giving lots of questions to think about. But remember to make sure the person you are interviewing is comfortable before you start. You also need to make sure you have their permission to use the interview and recording, whether it is for your own personal family history or to put on a blog like mine or to include in a book or put in a display for the public.

I used some of the questions from the Centre for Oral History Research, but you can also look at these from Family tree magazine, About Genealogy (be careful of all the ads) and don’t forget to look at Oral History Australia and their guidelines.

Readers: Please leave a comment about my post or something beginning with O that relates to your family history or your research. 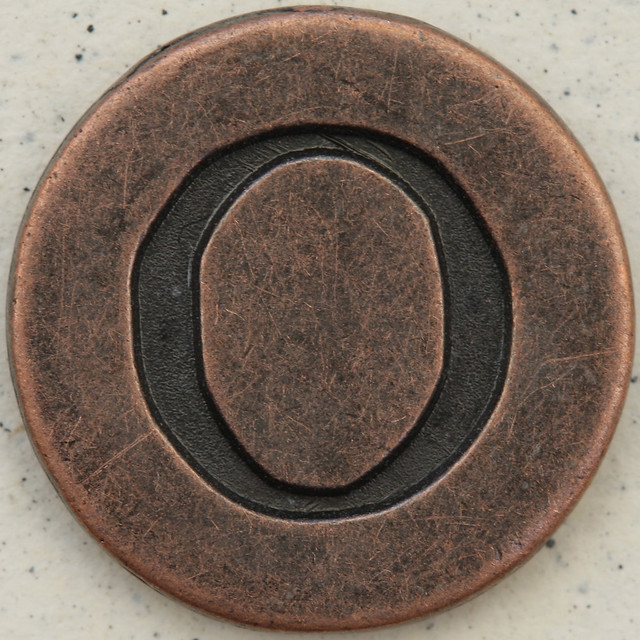