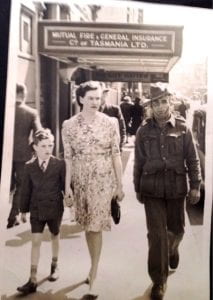 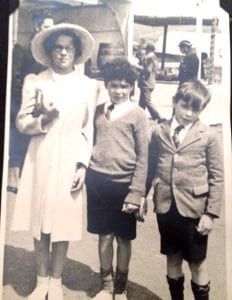 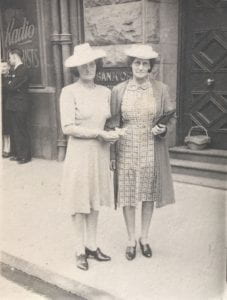 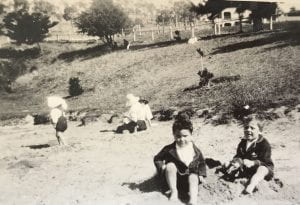 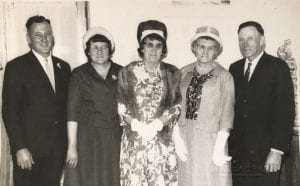 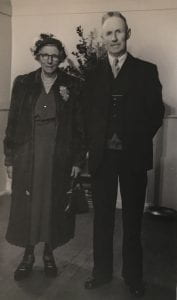 One thought on “Siblings in black and white”