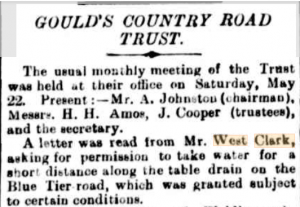 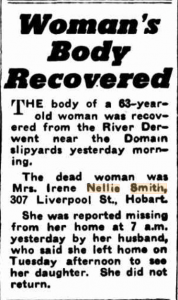 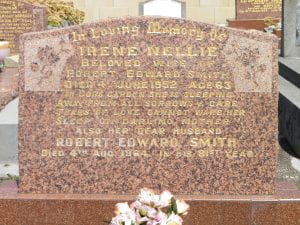 After taking part in the twitterchat this week about researching our Irish ancestors, I decided to check out how Irish I truly am via my DNA tests.

We have all tested with Ancestry but I am the only one tested with LivingDNA. I uploaded from Ancestry to LivingDNA for mum, dad and my brother.

From these results, looks like my brother is a bit more Irish than me (LivingDNA). I’m also wondering where my 4% from Basque came from. Maybe if I uploaded my Ancestry result at LivingDNA, it would then tell me 100% British and Irish.

From all my research so far I only have the following names and places: Convicts highlighted

Now I know a lot more resources to check out for my Irish ancestors, I might spend more time on those especially on dad’s side of the tree. The convict records give some good information including religion, age, trade, literacy level and parents and siblings often. But where does mum get her 20% total from Scotland/Ireland?

Readers: How Irish are you?